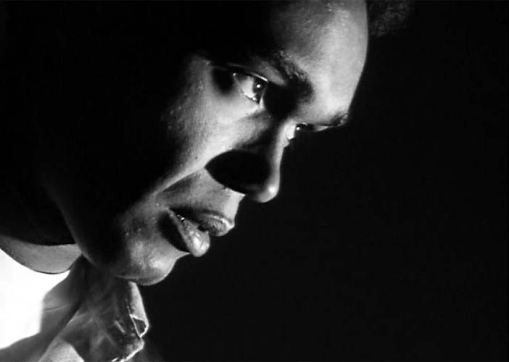 Born on February 2, how fitting to think of Duane Jones in this month. Not just to remember his life, but to remember his impact in the African American community of horror. He holds the first main stream lead role for any African American in a horror movie. His role of Ben in Night of the Living Dead acknowledges Duane’s talent to play a strong lead in what would become an iconic movie.

George Romero went on to direct Dawn of the Dead and Day of the Dead, both movies Dr. Duane Jones never watched prior to his early death at the age of 51. Duane devoted his life and talent to teaching the art of acting and acting himself. At the time of his death, he was head of the Theater Department at the State University of New York at Old Westbury. He was never married, and didn’t have children. He was married to acting and his students were his children.

In 1987, Dr Jones gave a rare interview to a journalist at Fangoria, Tim Ferrante, quoted as saying:

“The thing that used to bother me the most was that interviewers just assumed that we were a bunch of amateur actors. It was an interesting mix of amateurs and professional actors, which was even more clever on George’s part.”

This gave us the idea that Jones had respect for George Romero and his fellow actors, further solidifying the journalist’s observation:

“The moment he spoke you just knew he was a special human being. He was gracious, fiercely intelligent, funny, charming, respectful…it was impossible not to like him. It was his practice to not draw attention to himself. He wasn’t going to live in a world that forever identified ‘Duane Jones’ as the star of “Night of the Living Dead” and nothing else. “Night” was a mere sliver of his life”

Duane Jone’s role of Ben in Night of the Living Dead opened eyes that African Americans can hold strong, level headed roles in movies. He also, by way of teaching in theater, equipped his student actors with the inspiration needed in order to be successful in their own goals and talents. His life may have been shorten by a fatal heart attack, but his legacy lives today through his students and beyond through the impact of his iconic role.

For further reading and sources used :