Plotline: A soon-to-be stepmom is snowed in with her fiancé’s two children at a remote holiday village. Just as relations begin to thaw between the trio, some strange and frightening events take place.

Who would like it: Fans of Hereditary…psychological horror, occult and cults, religious horror and unpredictable endings.

Overall: This movie is insane!

Where I watched it: Review link proved by Neon Studios 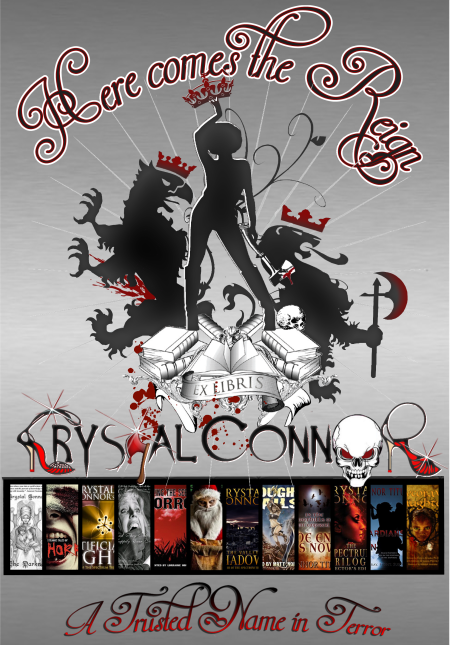 One thought on “Live Action Reviews! by Crystal Connor: The Lodge”