The dramatic sequel to Plague Master: Sanctuary Dome, and second book in the Plague Master Series, is now available. 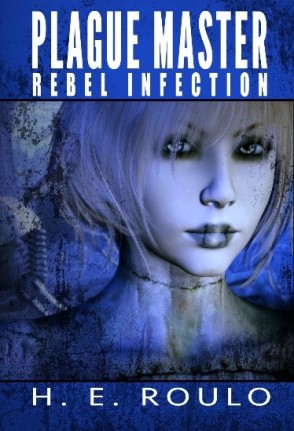 Trevor’s return from the zombie infection makes him unique. It also makes him dangerous.

He’s a hero on his homeworld, celebrated for finding a vaccine against the zombie virus, but the ruling Founders don’t trust him and his low origins. When the revolution comes, Trevor is caught in the middle.

Despite his homeworld’s troubles, a message from a Plague Master forces Trevor to seek reinforcements. He hunts for Kristin, the woman he left behind, and an answer to why the vaccine is failing.

He and his friends must fight on space stations and worlds overtaken with infected to discover the terrible truth about his cure.