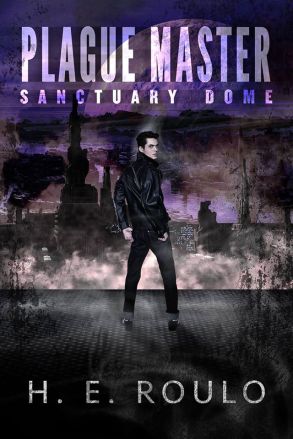 When Samantha’s brother goes missing, the trail leads to Julius Cerberon, the rich philanthropist who built a dome for the sufferers of mankind’s newest disease. Can she really accuse the universe’s greatest humanitarian of murder?

Meanwhile, on a downtrodden planet, Trevor has the unenviable job of zombie bait. He saves his dream girl, but she is infected. He escapes to the domed utopia where the infected are quarantined until they change. Then the dome breaks and a planet’s worth of zombies invade. And his girl could change any minute now.